Syed Fereydoun is the third cricket player in the player development program to be signed in Australia. Earlier, fast bowlers Haris Rauf and Dilbar Hussain also signed with the Melbourne Stars. Lahore Qalandars head coach Aqib Javed has revealed that:

“Afghanistan’s star spinner Rashid Khan had told him at the end of PSL 2021 that Syed Fereydoon would be Pakistan’s number one bowler in three years”. 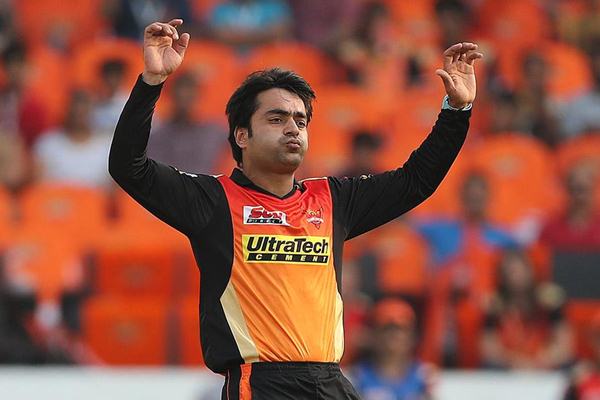 On the other hand, Lahore Qalandars director Aqib Javed also appreciates Syed Fereydoon’s abilities. He says that Syed Fereydoon has an amazing talent. When he saw him for the first time, he was amazed. He worked hard on the young man and he has responded very well.